Tatler Partners With The Sandbox To Redefine Luxury In The Metaverse 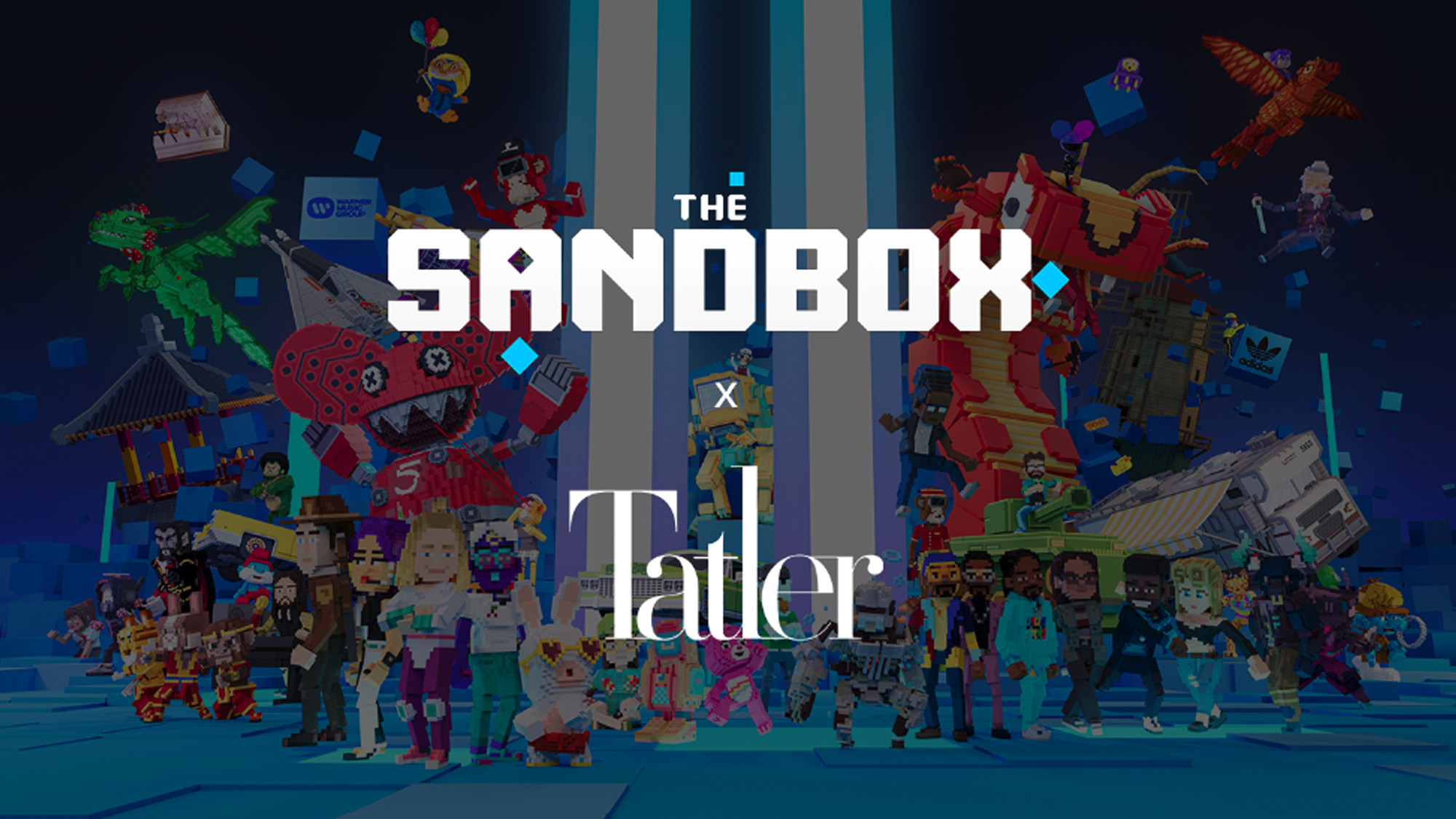 Tatler’s announcement marks the first in a series of moves that will position the brand as a leading luxury actor in Web3.

April 2022 – Tatler Asia, the leading luxury media group behind Asia’s most iconic magazines, digital media and experiences, will shape the future of luxury in The Sandbox. Tatler will be acquiring land plots in Mega City 2, the latest expansion of virtual world in The Sandbox, and will collaborate with the world’s most prestigious brands to launch exclusive experiences.

“We see this expansion into the metaverse as a natural next step for Tatler, as it redefines what luxury looks like and positions itself as Asia’s leading luxury actor in Web3,” says Michel Lamunière, the media group’s CEO and chairman.

Tatler will bring the best of culture, fashion, entertainment and lifestyle to The Sandbox. Some of the highlights taking place this year include the first Tatler Ball in the metaverse, and also the Gen.T summit, which brings together the young leaders shaping Asia’s future.

“Our audiences crave meaningful and new experiences. We see Mega City 2 as the prime environment in which we can engage our most influential community members, all of whom share this passion for discovering what luxury means to Asian consumers today,” Lamunière says.

“We’re looking forward to join the experiences built by Tatler Asia; one of the most iconic publications in lifestyle and luxury in Asia; in The Sandbox open Metaverse, that will bring the most glamourous; stylish; influential and visionary people and connect them to a global audience, letting them interact, learn, discover, be inspired and amazed as we bridge culture from the physical world into the virtual world”, says Sébastien Borget, The Sandbox’s COO and co-founder.

In addition to the partnership with The Sandbox, Tatler Asia has also launched Tatler TV: MetaVersed. The weekly online talk show invites visionaries and leaders in their respective fields to share their thoughts on NFTs, the metaverse, and cryptocurrency, and how they are reshaping the luxury sector. The show kicked off in March with guests Yat Siu, co-founder of Hong Kong-based game software company and venture capital firm Animoca Brands; Whale Shark, owner of the world’s largest NFT collection and founder of the $WHALE NFT collector community; and Andrew Choi, founder and CEO of Zipcy SuperNormal NFTs. Tatler will be launching a newsletter and podcast later this year to further engage its audiences.

About Tatler Asia
Tatler Asia, the leading luxury media company in Asia, celebrates its 45th anniversary this year. Its mission is to build, inspire and empower Asia’s most influential communities through the power of unparalleled storytelling, iconic brands and innovative technologies. Tatler is present in seven markets across Asia and is owned by Lamunière family.
For more information, visit https://tatlerasiagroup.com/

About The Sandbox
The Sandbox, a subsidiary of Animoca Brands, is one of the decentralized virtual worlds that has been fueling the recent growth of virtual real estate demand having partnered with major IPs and brands including Warner Music Group, Ubisoft, The Rabbids, Gucci Vault, The Walking Dead, Snoop Dogg, Adidas, Deadmau5, Steve Aoki, Richie Hawtin, The Smurfs, Care Bears, Atari, ZEPETO, CryptoKitties, and more. Building on existing The Sandbox IP that has more than 40 million global installs on mobile, The Sandbox metaverse offers players and creators a decentralized and intuitive platform to create immersive 3D worlds and game experiences and to safely store, trade, and monetize their creations.
For more information, visit www.sandbox.game