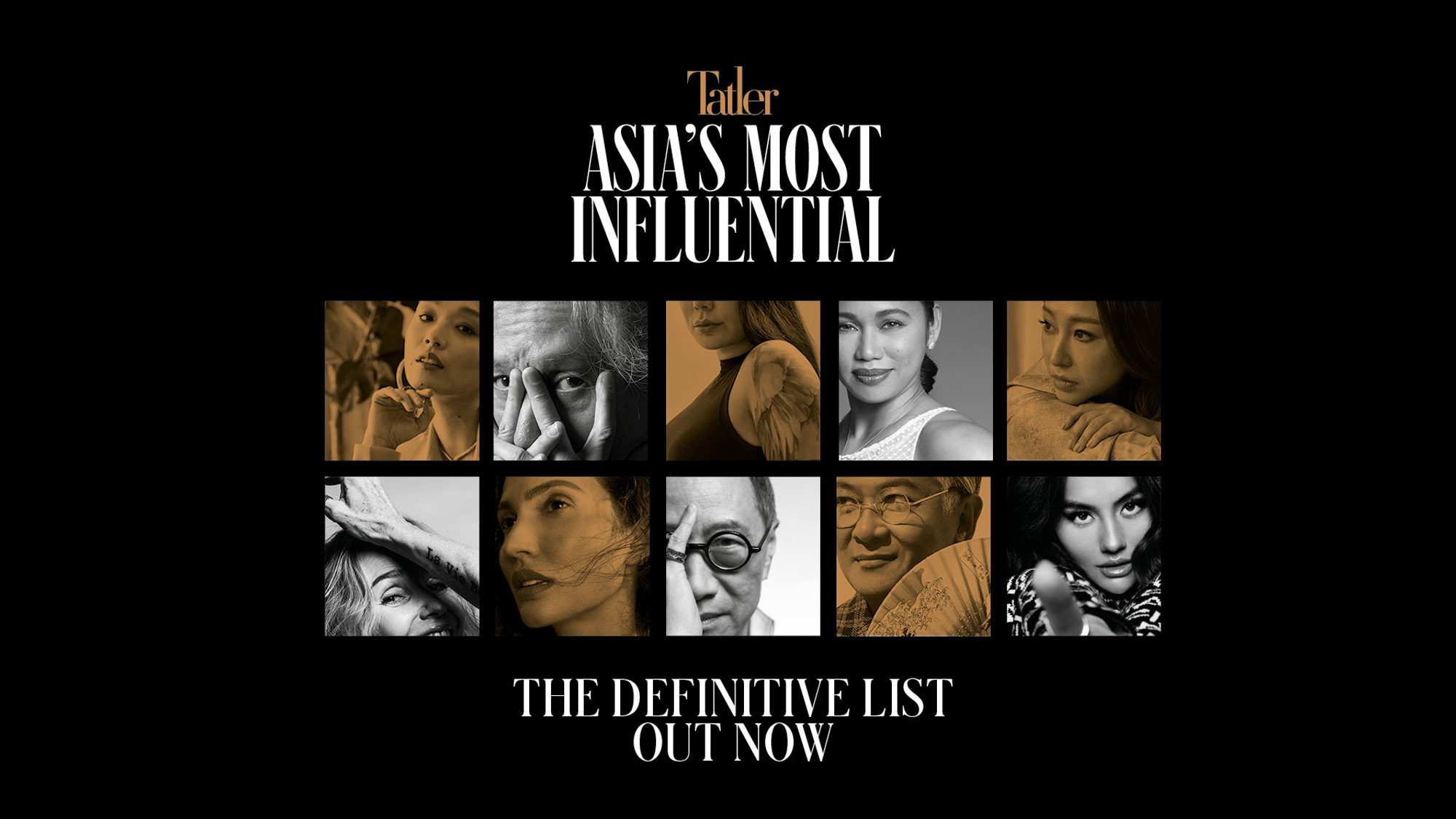 The word “influential” means many different things. For us at Tatler, influential people means those who push for positive change and have relevance in their countries and beyond borders. From truth-seeking journalists to dynamic tech entrepreneurs and devoted philanthropists, our chosen honourees are those we ourselves aspire to be.

Our inaugural Asia’s Most Influential Flagship List spans industries and categories—19 to be exact—ranging from art to finance to sustainability. The result is a list with a diverse mix of individuals, influential in their own way. While you’ll spot familiar names—pillars of society most of whom are part of Hall of Fame—there are surprises to be found. The launch of Asia’s Most Influential is more than just releasing another list, it’s the first step in building a community committed to making Asia a place to thrive.

Tatler’s editorial and management teams took a good part of the year to come up with people who fit the criteria, research and ver their work, refine the list down to 300 names per region – Hong Kong, Singapore, Malaysia, Taiwan, Indonesia and the Philippines, and finally induct them into Asia’s Most Influential. The inaugural flagship list spans across 19 categories, from arts, to finance to sustainability.

Asia’s Most Influential generated over 1,450 media coverage online globally, reached 450K pageviews and over 2M social impressions in one month. The Asia’s Most Influential list included familiar names in each region, including Keung To from Hong Kong, Celestine Toni Gonzaga from the Philippines, Tommie Goh Thiam Poh from Singapore, Kamarul A Muhamed from Malaysia, Sandy Wang from Taiwan and Imelda Harsono from Indonesia.