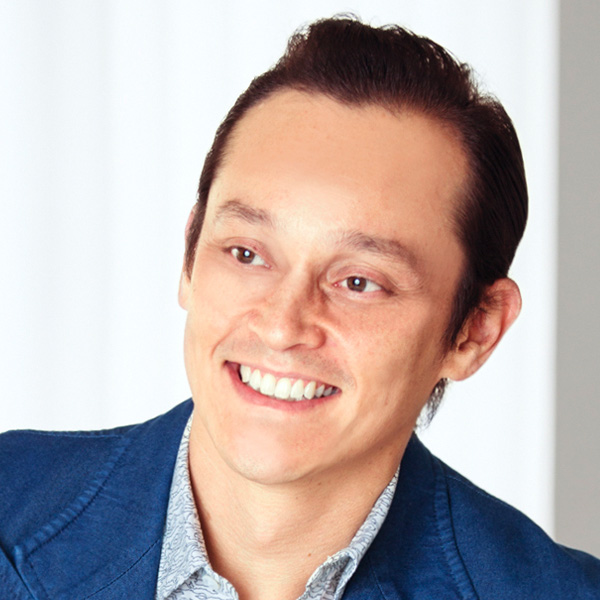 Born and raised in Hong Kong, Sean Fitzpatrick began his career in journalism in 1994, when he joined the Eastern Express as entertainment editor. He then took on challenges in various media, including television, with Channel [V]; radio and newswire journalism in London; and filmmaking in Sydney. Sean returned to Hong Kong in 2003 and took the role of features editor at Tatler Hong Kong for two years before joining the start-up editorial team of Prestige Hong Kong as Associate editor. In 2007, Sean returned to Tatler Hong Kong as editor and, in 2010, was promoted to Editor-in-Chief. In 2021 he was named Regional Managing Director, Dinning & Events, to drive regional dining and event business growth.