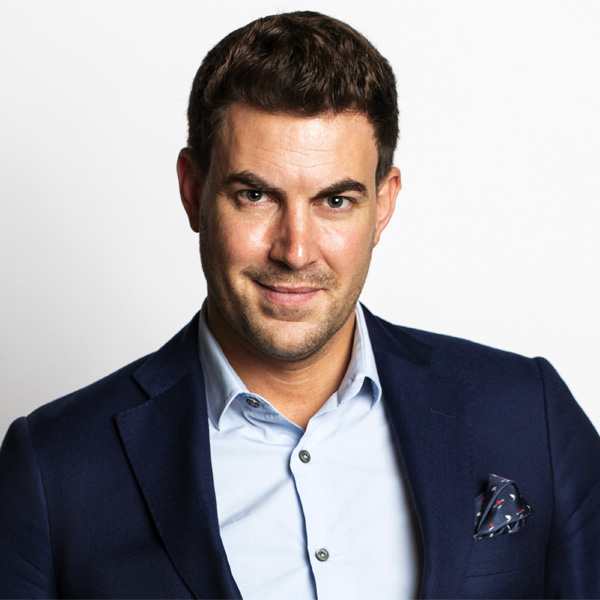 Michel Lamunière became chairman of Tatler Asia in 2015.
Before that, he was in Switzerland, working closely with his father, Pierre, and brother Sebastien, to transform Lausanne-based Edipresse Group from a publicly listed company focused on traditional media into a private entity, fully owned and operated by the Lamunière family, with a diverse portfolio of assets in media, real estate and e-commerce. Following this transition, he moved back to Asia to oversee the group’s activities in the region. Michel has an MBA from ESADE in Barcelona, Spain and previously worked in sales and marketing for Nestlé China, based in Beijing. He joined the family business in 2008 with a focus on developing its digital operations.